Meet a Digitability Graduate with Autism

This is DeShaun, a Digitability graduate who is now working in a human resources office. DeShaun travels to work independently and on his days off, takes the bus to the city’s center for lunch and to visit his favorite museums.

DeShaun began his transition to adolescence as he entered his 9th grade autistic support classroom. At this time, DeShaun exhibited age inappropriate behaviors. He often used baby talk and told his class about fairy tale princesses. While he watched animated children shows using online applications like YouTube, he didn’t use the computer to connect with others, learn about new topics, or perform independent living tasks.

Through Digitability, DeShaun learned the basics of using tech. First, Deshaun mastered the ability to use a search engine like Google to perform research on Cleopatra (an age-appropriate parallel to DeShaun’s interest) and the history of Egypt. Incrementally, Digitability helped DeShaun build on those foundational skills.

DeShaun began organizing presentations using his content knowledge, and a variety of media assets he found online through image and video searches. Digitability’s online learning platform made Google Drive’s Cloud Applications, like Google Slides accessible to DeShaun so he could master the ability to create online presentations.

Digitability’s Data and Reporting features were able to demonstrate this skill mastery through measurable goals and objectives. With Digitability’s online platform, DeShaun’s teacher was able to generate a progress report with a click of a button. This report and additional tools made it possible for DeShaun’s family to receive emails on his progress.

Digitability’s Classroom Economy is a behavior system that uses boundaries and reinforcers to teacher workplace behavior to students. Digitability’s Classroom Economy is what helped DeShaun shift his interest into age appropriate topics and then increase his focus on using tech to develop life skills. In addition to having the tools needed to independently navigate and utilize the internet, Digitability also taught safety concepts such as public vs private information, spam, as well as topics that can be more nuanced such as appropriate online and online comments.

As DeShaun began making progress in developing his social and communication skills through Digitability, he practiced using age-appropriate language during his Google Slide presentations about Cleopatra.

As each student in DeShaun’s class mastered new tech and social skills, they would continue to move through the Digitability work-ready training program. Next steps included students collaborating to complete a Digitability Work-simulation.

DeShaun’s school had a community garden, where the produce grown was sold to residents in neighborhoods identified as food desserts. Using Digitability’s Planning a Website Simulation, DeShaun’s special education classroom would design a website to engage the community, and to provide important information like inventory, pricing and garden market hours and location.

One of DeShaun’s roles was to create a webpage that showcased what produce would be sold and how much each item would cost. DeShaun used Google Sheets to create an inventory list and included hyperlinks to each item’s photo, which were all organized in Google Drive.

Digitability also taught DeShaun how to collaborate in the cloud with his peers. Now he could share the resources he created with his teammate who was responsible for creating the recipe blog.

Digitability provided the structure for DeShaun to get comfortable receiving feedback and interviewing. In Digitability’s Planning a Website Work-Simulation, DeShaun would present his work at Demo Day.

During his presentation, Deshaun discussed collaboration with his group, and how he managed his time and tasks independently to meet deadlines given. He would discuss his process, problems he encountered, how he solved those problems and what he will do differently next time. DeShaun listened to the feedback he received from his teammates and his ‘executive team' (any teacher or administrator in the classroom). He then interpreted that feedback to plan his next steps with the phrase, “What I hear you saying is…”

Upon completion of Digitability Work-simulations, students prepare their resumes and practice interviewing for a different job in the Digitability 'company.’ Digitability taught DeShaun how to showcase his work-ready skills, while developing his social and communication abilities for the workplace.

This experience helped prepare DeShaun with what he needed to become employed.

Working in an Office

Today, DeShaun is working in an Human Resources office, where he manages data and communications. Deshaun was recently named Employee of the Month and is now receiving training to up-skill his position.

Digitability is dedicated to changing the current paradigm of pigeonholing people with disabilities into unemployment. While more than 70% of people with neurodiverse needs are unemployed, DeShaun is a part of Digitability’s first graduating class, which is a group where nearly 70% of students obtained employment.

Digitability has an expansive library of hundreds of differentiated lesson plans and work simulations like the one DeShaun participated in.

DeShaun's journey from an autistic support classroom to his career as a Human Resources Professional shows us all what's possible for people like DeShaun when they receive the work‐ready skills and social/emotional capacity to thrive in today's tech‐driven workforce. 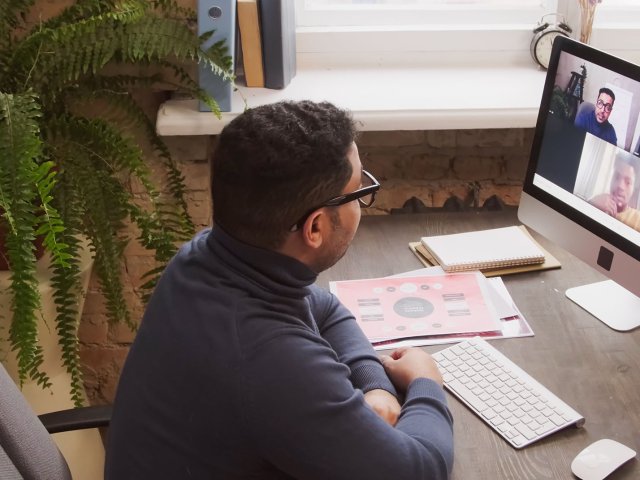 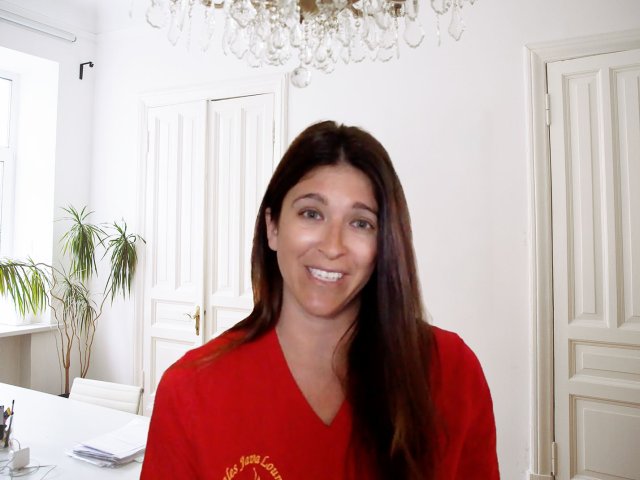 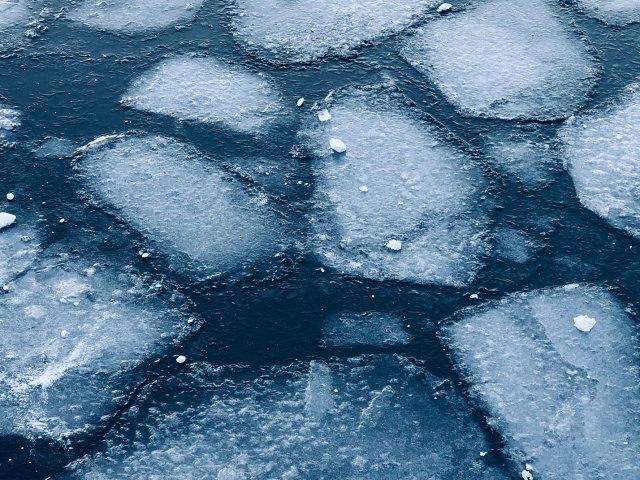 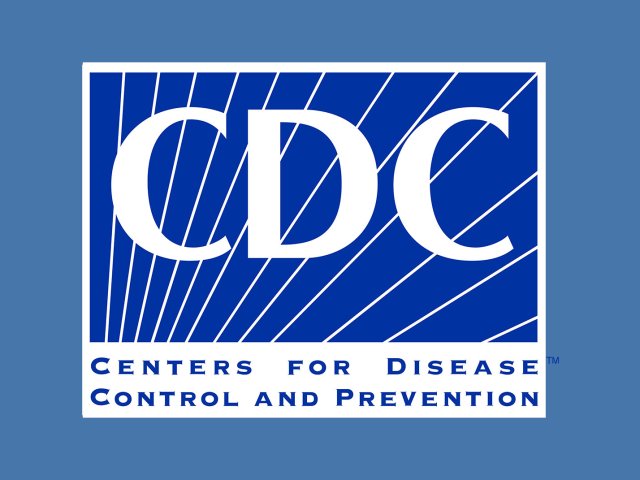 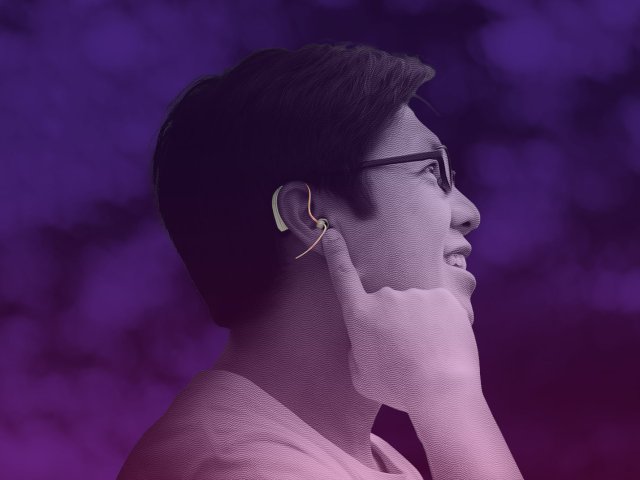 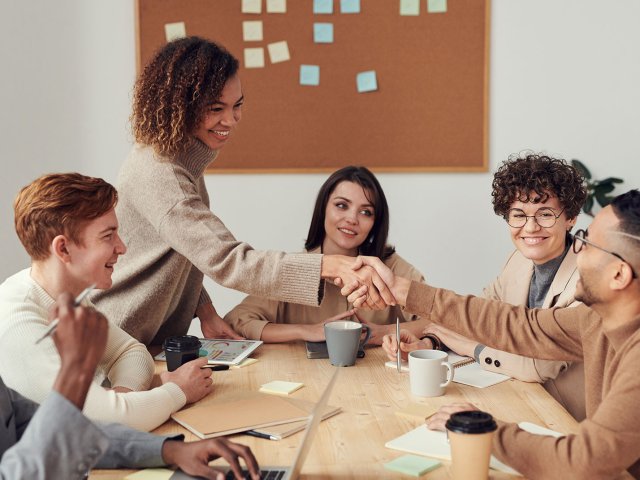 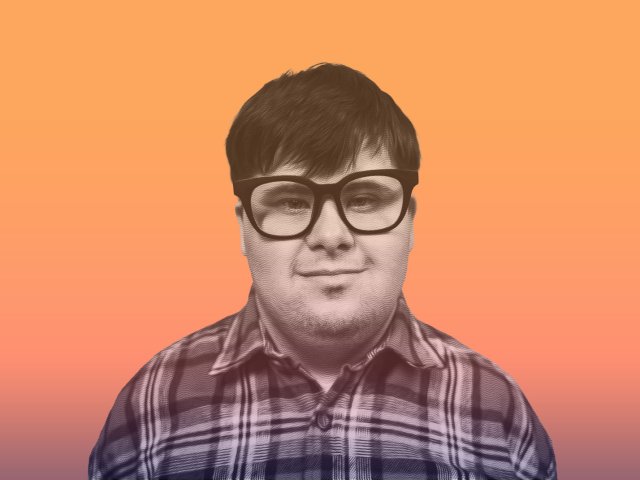 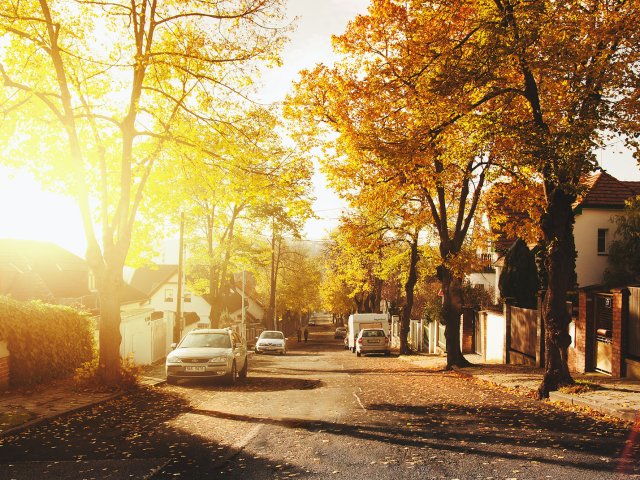 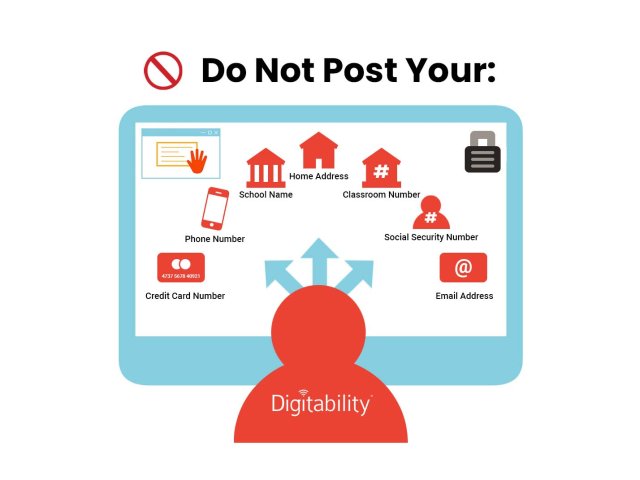 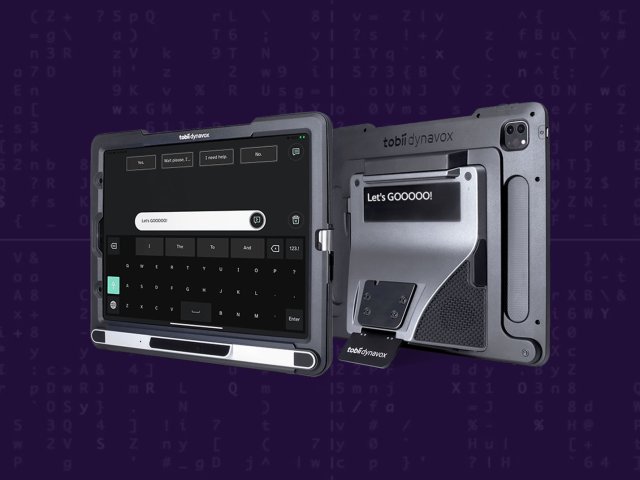 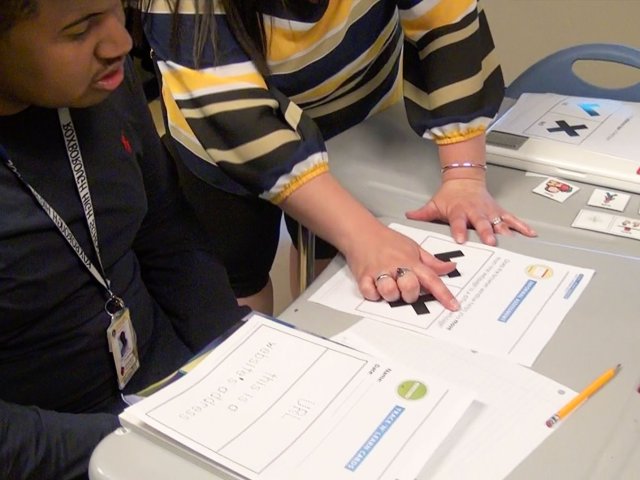 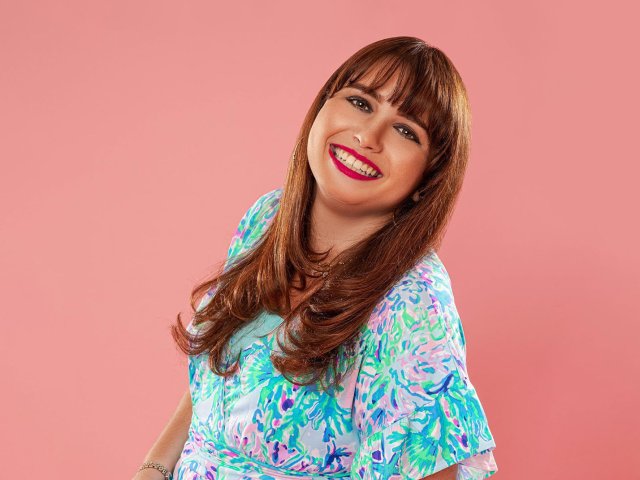 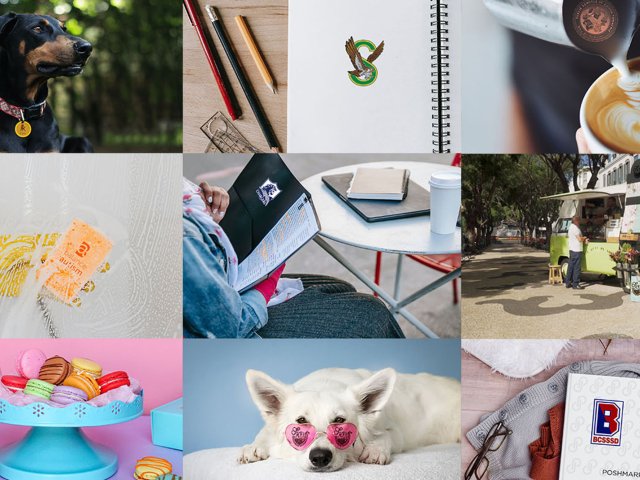 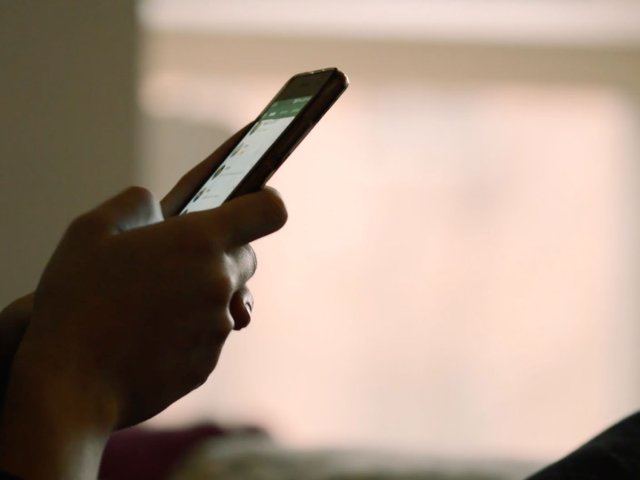 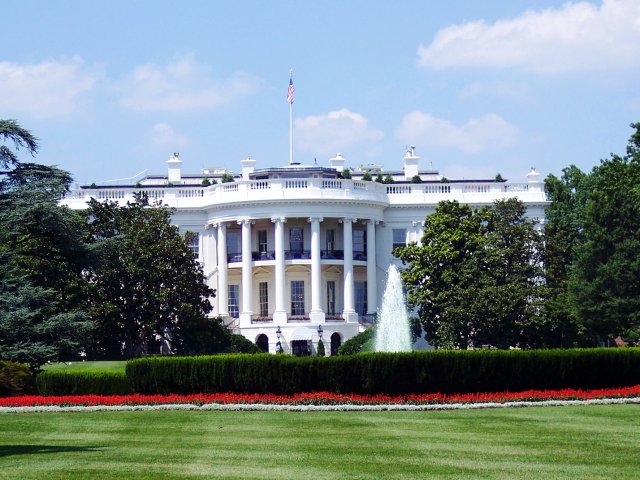 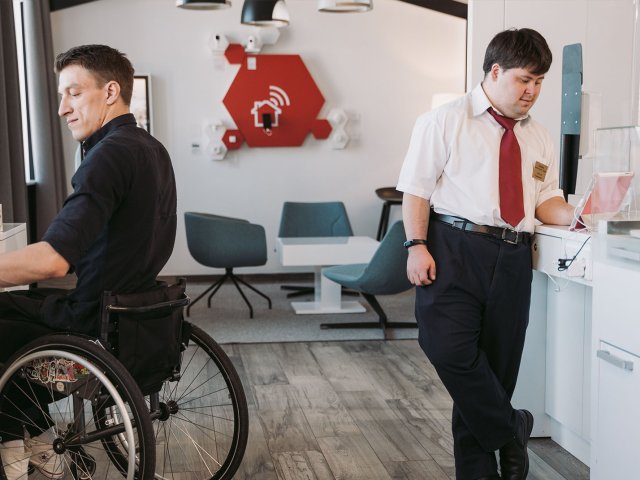 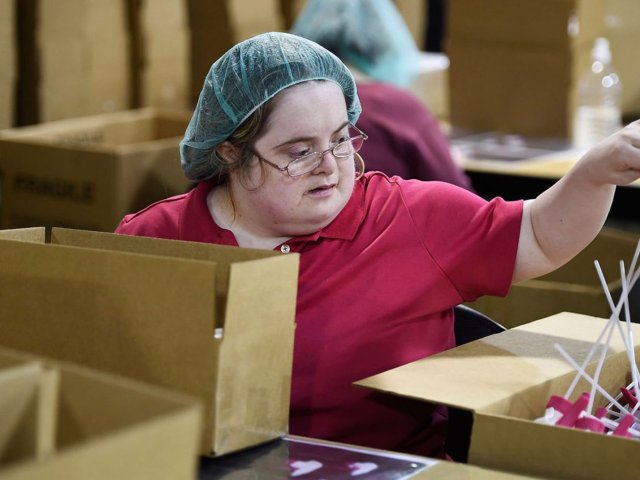 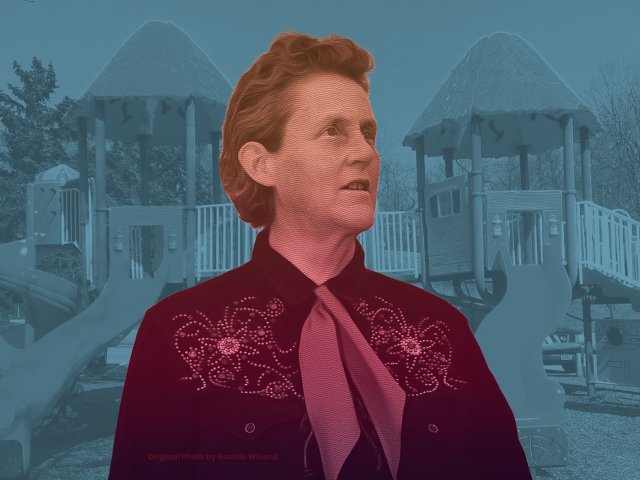 How Are Movie Theaters Being Inclusive?