A term often used in both clinical and social settings to denote the capabilities of individuals on the autism spectrum should be consigned to the history books, researchers say.

“High-functioning autism” is a misnomer, according to findings published recently in the journal Autism, and creates false assumptions.

While originally used to describe people who have autism without intellectual disability, the public generally perceives those described this way as being free of significant challenges, researchers say, and that can be dangerous.

“The term ‘high functioning autism’ is not a diagnostic term and is based on an IQ assessment, rather than a functional assessment,” said Gail Alvares of the Telethon Kids Institute and The University of Western Australia who led the study. “It was originally used to describe people without an intellectual disability, yet somehow has crept into everyday use and has come to imply that people can manage perfectly fine, and don’t experience any everyday challenges.”

Alvares and her colleagues looked at data on 2,225 people ages 1 to 18 with autism, about half of whom had intellectual disability too. They looked at how the children’s IQ scores compared to how they performed on a measure of functional abilities known as the Vineland Adaptive Behavior Scales.

Among those with intellectual disability, the children’s functional abilities aligned with their IQ score, the study found. For the kids with average or above-average IQ scores — those who might be called “high-functioning” — however, functional abilities remained well below their IQ.

“We demonstrated that those who didn’t have intellectual disability — what people would have classically called ‘high functioning autism’ — in fact have marked challenges with their everyday skills compared to what we would typically expect from their IQ,” Alvares said. “The implication of this study is that children given this ‘high-functioning autism’ label are not just presumed to have better functioning than they really do, but they actually have far greater challenges with everyday skills than the label would suggest.”

Moreover, Alvares said, the term can actually put these children at a disadvantage.

“It might be used, for example, to argue that a child should be able to go to a mainstream school without support when in fact, while they may perform well on cognitive assessments, they still struggle with skills like understanding instructions, note-taking, self-care, changes to routine or interacting with their peers.

“By continuing to use this term, we may be inadvertently perpetuating a cycle that denies people access to services and support that they need based solely on their IQ,” she said.

The findings highlight the need for comprehensive evaluations of those with autism that include functional assessments to clearly identify each individual’s strengths and challenges so that they can get the supports they need, researchers indicated. 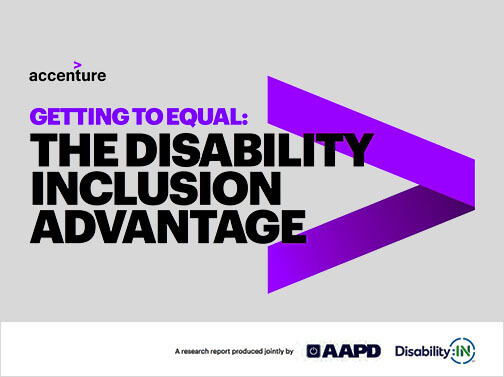 Accenture: Getting to Equal​.

Disability:IN works with Accenture to present the advantages of disability inclusion. Learn More 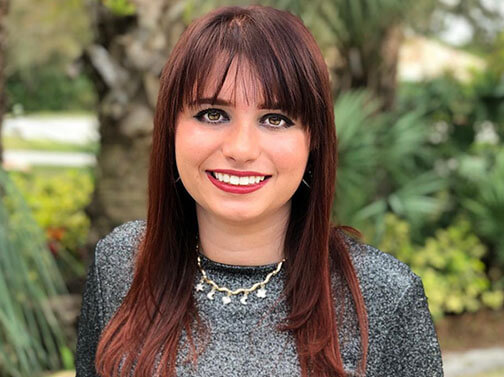