For the first time, federal lawmakers have approved legislation that would end a practice allowing employers to pay people with disabilities less than minimum wage.

The U.S. House of Representatives voted 231 to 199 Thursday to pass the Raise the Wage Act, a bill chiefly designed to increase the federal minimum wage to $15 per hour by 2025.

Tucked inside the legislation, however, is a provision that would phase out subminimum wage for workers with disabilities. 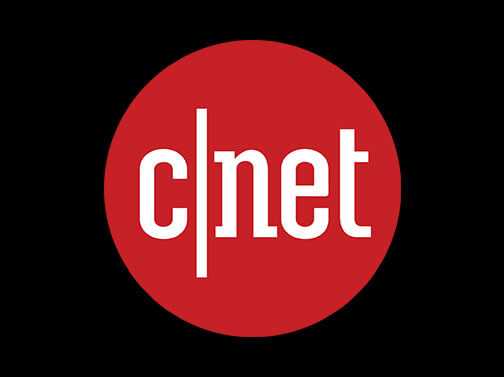 Quest Diagnostics, has been named to the 2019 Disability Equality Index (DEI) "Best Places to Work for Disability Inclusion." Learn More