When asked whether he thought he would win America's Got Talent, Kodi Lee, a singer and pianist from Lake Elsinore, CA who is legally blind and has autism, had no doubt. "Heck, yeah!" he said, offering his signature exclamation. "I'm a winner."

While the victory is a thrill for Lee and his family, it has a larger meaning, especially for people who have special needs and their families, Tina Lee said.

"It's amazing. It's opening doors for other families and to know that we made a difference is huge. I knew (Kodi) was here for a reason and, and now this proves it," she said. "Winning the show is shocking but he did more than the show. He changed the world. He's going to make it easier for families. He's going to inspire families. He’s going to give strength to parents."

"I recognize this young man will change the world and hopefully will open up many more opportunities for so many individuals and families that are fighting tooth and nail every day to get attention and resources for all of our kids and make sure (they) have an equal opportunity to win at life, not just on the 'AGT' stage," Union said.

Lee, whose website says he is a musical savant with perfect pitch, feels at ease singing and playing the piano.

His mother picked up that thread, saying it's worked the other way, too, as Kodi Lee's "AGT" appearances have helped him communicate better in non-musical ways, too.

"Now, he can form sentences and that's amazing to me. So, we're very thankful to the show," she said. "They did a really great service for Kodi."

Going forward, Lee, who was born with optic nerve hypoplasia that rendered him legally blind, wants to continue making and sharing music: "Oh, my gosh! I want to make plenty of albums."

"They know him as somebody who plays other people's songs really well" on 'AGT,'" he said. "He actually does create lyrics, melodies, chord progressions and the world will soon find out he does that." 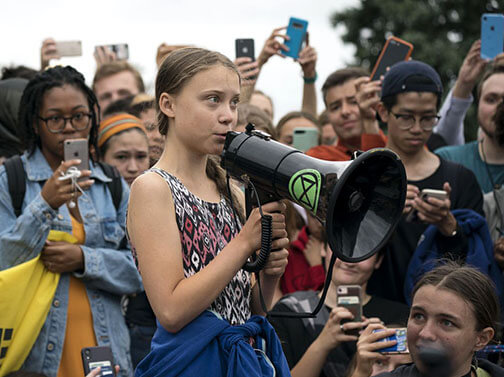 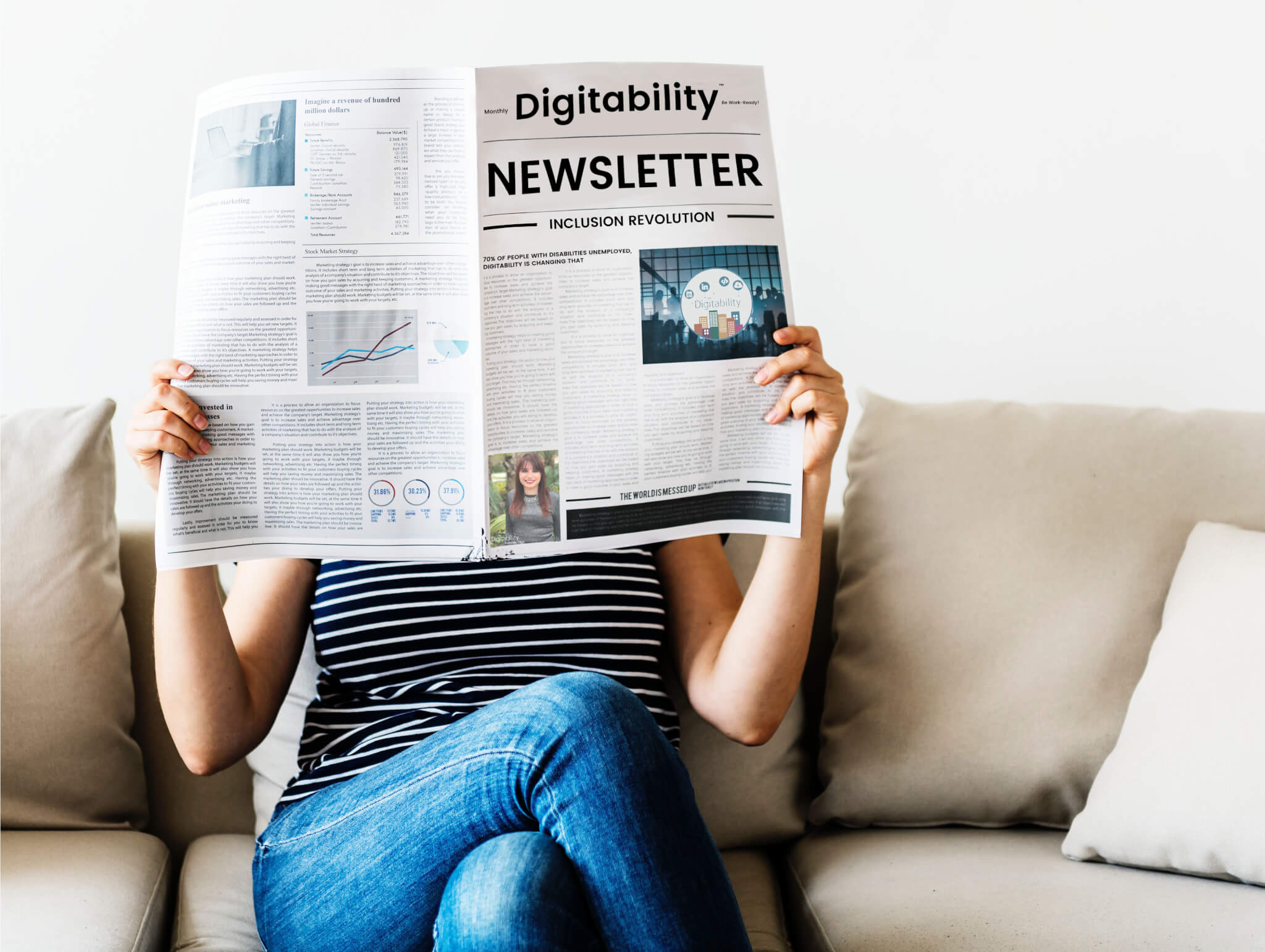 Jordan's story is one of transition as he obtained employment with Digitability. Learn More