Teachers increase their use of prompting methods throughout the Informal Assessment. For example, teachers can use Gestural Prompting when pointing to the screen and then Increase Assistance by adding in Verbal Prompting to help the student recall the information.

Verbal Prompts: Verbal prompts are words ,instructions, or questions that direct a learner to engage in a target response. Verbal prompts should be simple and explicit. Verbal prompts will range from saying the entire word or phrase that you are trying to elicit from the learner, to providing only the first sound or syllable to cue the learner.

Gestural Prompts: Gestural Prompts include pointing to, looking at, motioning or nodding to indicate a correct response. Be careful not to become dependent on gestural prompts when teaching a learner how to interact with a computer

Modeling: You can act out a target behavior or have the learner's peer act it out to encourage the learner to imitate that behavior. Modeling can be done in full, or the behavior can be partially modeled. Modeling may also include verbal prompts

Positional Prompts: Positional prompting involves arranging given materials so that the correct item is close to or in front of the learner. For example, if a task consists of picking a picture of an object from a group of three pictures, you might initially arrange them so that the correct choice is directly in front of your learner, while the two incorrect choices are on the other side of the table. As your learner progresses, the other cards can be gradually moved closer until they are even with the correct choice.

Physical Prompts: Tactile prompting involves actually touching the child. A full physical prompt might involve moving the child through the entirety of behavior, i.e. moving his hand to select the right card from an array, and then moving the card further to hand it to you or someone else. A partial physical prompt might be just touching a hand or shoulder to get the child started on the behavior. 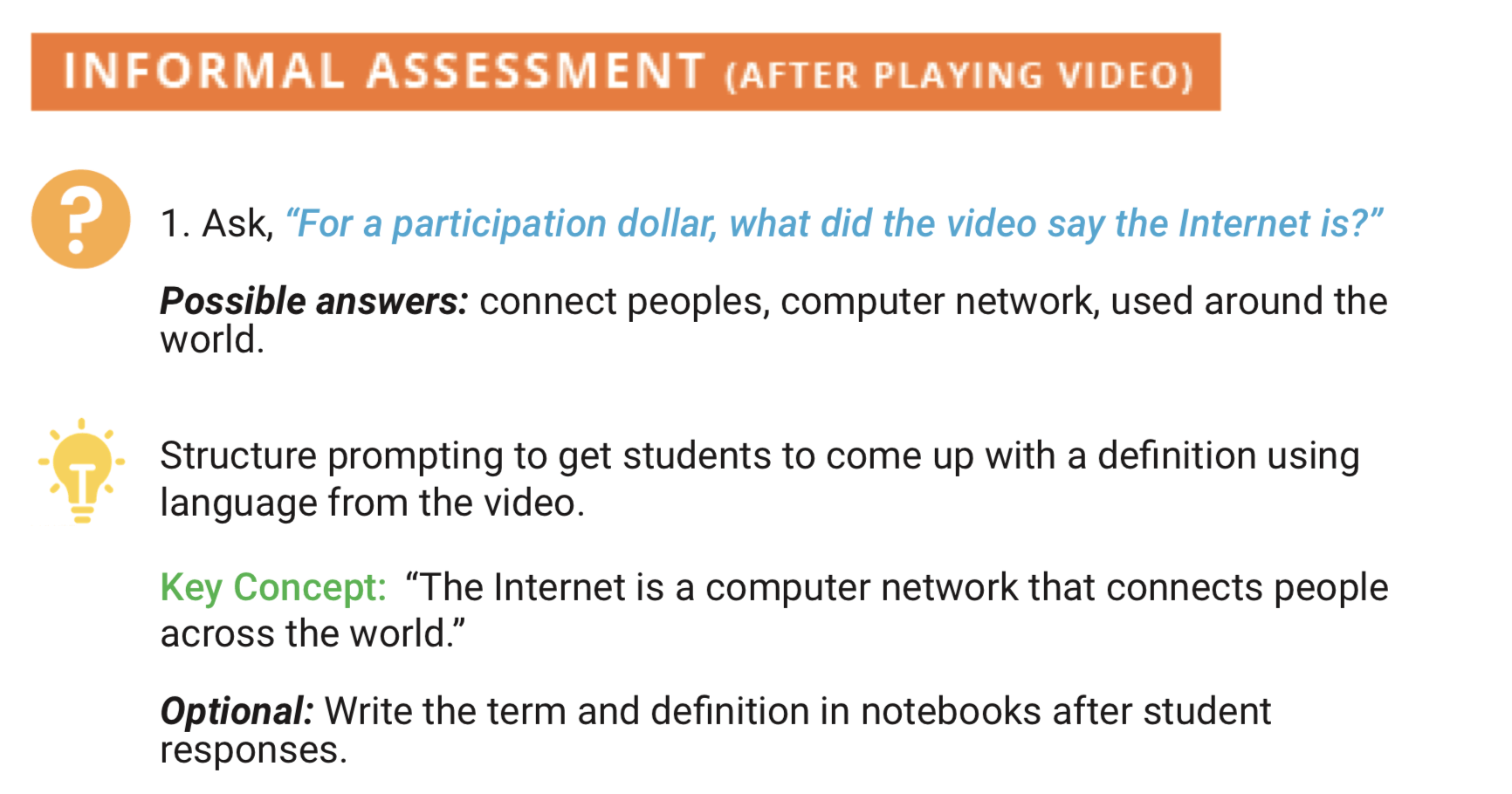 See a Teacher Using This Practice 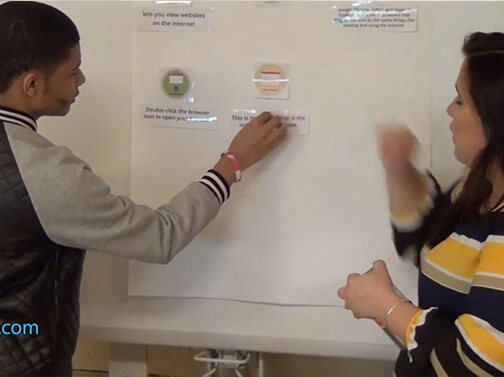 Teachers use differentiation and prompting to increase expressive and receptive language abilities based on individual student levels. Learn more 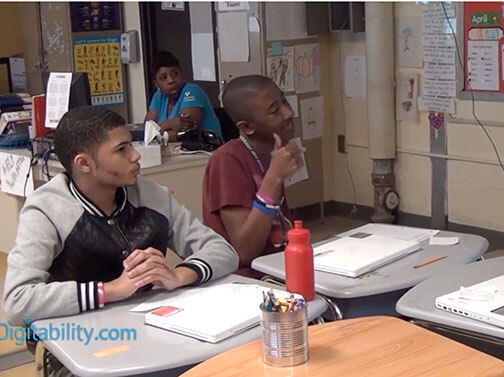 Teachers use differentiation and prompting to increase expressive and receptive language abilities based on individual student levels. Learn More 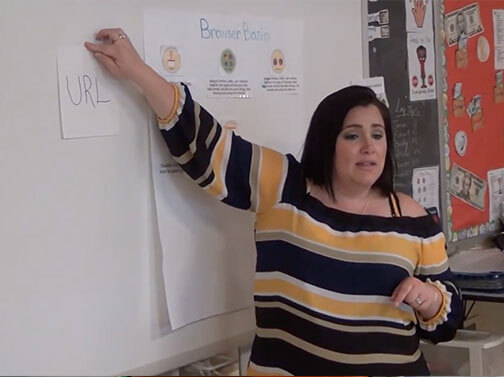 “As we lead our students into a tech-driven future, Digitability moves students closer to their career and life goals.”