Dana Steinwart is a devoted teacher.

So devoted that she tears up when she considers where her students might find themselves after high school.

“I just care,” she said. “They become family because I’m with them for four years every day.”

In her 14 years as an educator, she has learned the value her students bring to the workforce as adults. But do others know, she wondered? Steinwart wants to do more, so she sent this curiousKC question to Flatland:

“I teach students with cognitive delays at the high school level. What can I teach this set of students so they may be meaningfully employed?”

Steinwart is always asking herself these questions:

“What can I do in my classroom? What can I do with my juniors and seniors – even starting as young as freshmen year – to prepare them and then share what they can bring to employers?”

The report said that despite “significant advancements” in the treatment of people with disabilities during the past three decades, there remains a “startling disparity” between the career paths of students with and without disabilities.

One reason for the disparities, experts said, is that there are few resources connecting employers to students with disabilities. Yet many states, including Missouri and Kansas, do have transition services built into their special education programs in high school.

“It’s really important that educators collaborate with the student, the parent and other vocational agencies so that there can be some connections made after they leave school,” said Colleen Riley, special education director at the Kansas State Department of Education.

This collaboration must begin early in the transition process, Riley said. It is extremely important, she added, for state vocational rehabilitation counselors to be involved in those transition meetings to serve as a vital link between the student and job training programs.

Case in point: Grace Walline, 19, one of Steinwart’s former students.

Walline, who has Down syndrome, began work as a mailroom specialist at CrossFirst Bank in Leawood, Kansas, shortly after graduating in May of 2018.

Her teacher, Steinwart, beams and clasps her hands over her heart when discussing her former student. “She really blossomed. What Grace has done here is amazing – just the joy that she’s brought.”

Walline knows everyone as she marches through her mail route. When she arrives at their desk, she hands them a stack of perfectly arranged mail.

“She truly does run the mailroom,” said Susan Abeln, facilities management director at CrossFirst Bank. “I truly believe that employees at CrossFirst gain way more from Grace than she does from them.”

Abeln hired Walline as part of her goal of creating a more inclusive workplace. The traditional online job-listing sites did not work, so she found Walline by working with the Down Syndrome Guild of Greater Kansas City.

“Grace fit the bill,” Ablen said. “What’s so great and sweet about Grace is she treats everyone the same. She talks to the president and CEO as she does the teller.”

Abeln lost her right eye to a tumor when she was 2, but her parents told her she could do anything that anyone else could do. Now she wants to pay it forward.

As CrossFirst grows, she hopes to employ more people with disabilities.

But Abeln is not the only local individual with a personal link that is working to include more people with disabilities in the regional workforce.

Warm is the mother of a 27-year-old daughter with Down syndrome, and Westbrook had juvenile glaucoma and lost his eyesight as a child. They both serve on the Mayor’s Committee for People with Disabilities.

Warm and her husband, David Warm, ignored doubters and enrolled their daughter in community college.

“It was obvious that the support to attend college [wasn’t] there,” Julie said.

The couple went one step further by helping form Expanding College for Exceptional Learners, a local nonprofit organization that provides scholarships and partners with area colleges and universities to help people with cognitive and intellectual disabilities.

Westbrook works to aid the hiring of people with disabilities by talking with both employers and job seekers. He encourages both sides to have an open discussion about the accommodations needed for an employee with a disability. Those conversations can help employers not ask “innocent, ignorant questions,” Westbrook said.

Back at Blue Valley North, Steinwart is working to expand employment opportunities for her students. She wants to start a pilot program, hopefully next year, that would partner with area businesses to place her students in jobs while they are still in high school.

She has talked with Bank of Blue Valley CEO Bob Regnier about the idea.

“The way toward including more people with disabilities in the workforce is trying to find an entry point,” he said. “And the sooner the better.” 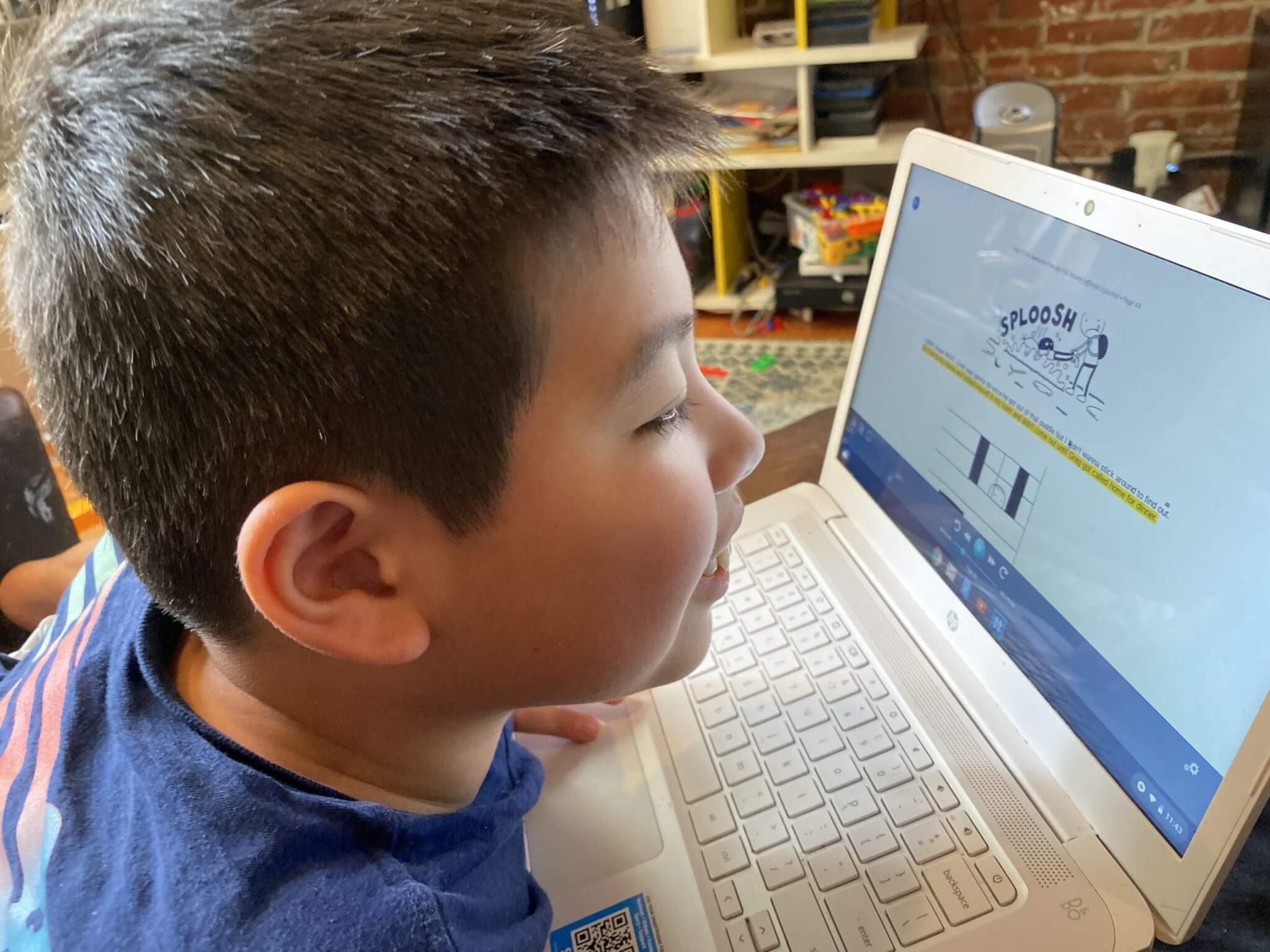 Parents are Fighting for Civil Rights During COVID

As COVID has thrust educational protocols and expectations surrounding online and virtual learning into the light, Philadelphia parent Anna Perng, mother of two boys with autism, is fighting for her child's civil rights during COVID. 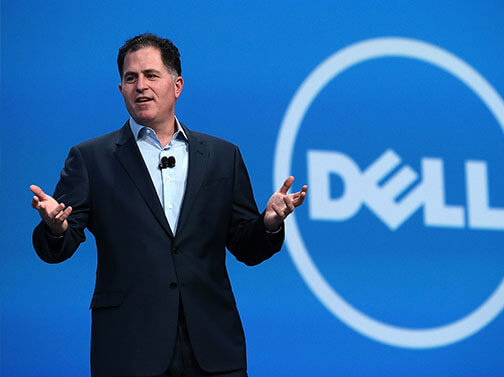 Celebrating Neurodiversity in the Workplace: The Dell Example

There is a tremendous amount of untapped talent among those in the autism spectrum community who stand ready and able to contribute to the workforce. 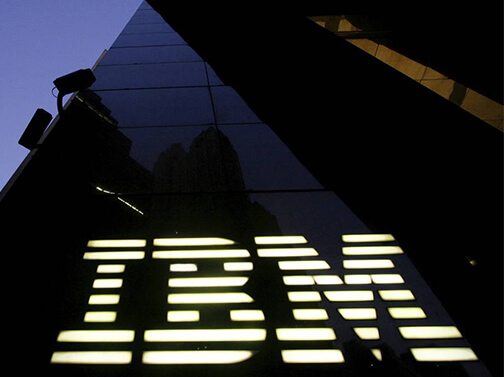 IBM has been a champion of inclusive hiring of people with disabilities since as early as 1914.